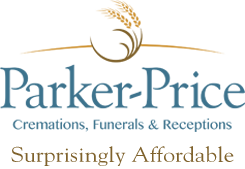 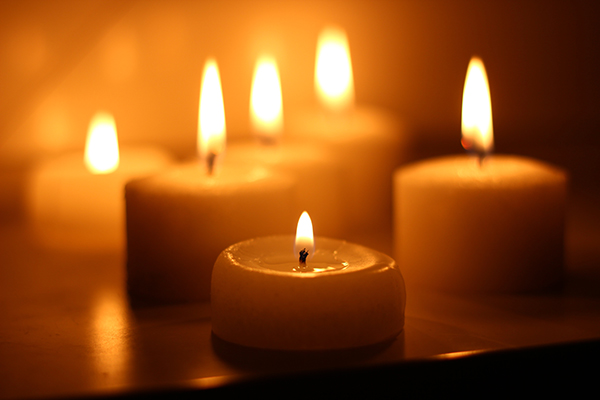 Elements of religious and non-religious funerals

Just as different religions have distinct traditions for worship and weddings, funeral traditions among religions tend to vary quite widely. The importance of one’s final moments in a spiritual context is evident in these traditions, from the preparation of the body to the funeral service itself. Following is a short list of religions and the end-of-life practices attached to them.
Christian funerals
End-of-life traditions within Christianity vary but most Christian funerals, focus on the concept of eternal life through the acceptance of Jesus Christ.
At Christian funerals, historically, the body is laid in a casket, which is then placed at the front of the church during the funeral ceremony. The ceremony is officiated by a member of the clergy, who will lead attendees through a program of prayers, hymns, and scripture readings. Catholic funerals may also incorporate the Eucharist, Mass, or Holy Communion.
While Christian funerals are traditionally somber events culminating in a burial, many churches have made allowances for more modern traditions such as cremation and celebrations of life.
Buddhist funerals
Buddhists believe in a concept called samsara, through which a person will be reborn after death several times before reaching eternal enlightenment. End-of-life traditions within the Buddhist faith are generally very simple.

Buddhist funeral services may take place before or after cremation or prior to burial. Attendees traditionally wear white, and the casket or cremains will be placed toward the front of the room. A monk or other member of the Buddhist community will deliver a sermon and lead attendees in prayer.
Cremated remains will either be kept by a family member or enshrined in a columbarium. Casketed remains will be buried.
Jewish funerals
According to Jewish faith, once a person has passed, the body should be interred as quickly as possible. The body is washed and purified immediately through a process called “taharah,” and it is not left unattended until its burial.
A Jewish funeral service is often led by a rabbi. It consists of prayers, one or more eulogies (delivered by the rabbi or family members), and the reading of psalms.
Embalming, cosmetology, and cremation are generally not options in traditional Jewish end-of-life rituals. Instead, the body is wrapped in a sheet and prayer shawl and interred in a simple wooden box.
Muslim funerals
Muslims also believe that a body should be buried as close to the time of death as possible. Cremation, embalming, and cosmetology are not options.
After a death, the body is washed several times, shrouded, and situated according to meticulous traditional practices. At the Muslim funeral ceremony, funeral prayers are recited by all in attendance. The body is then taken to a cemetery for interment.
Humanist funerals
Humanist funerals are often chosen when the deceased did not practice a particular religion or if he or she was an atheist. Because historical traditions don’t exist to dictate the format of humanist funerals, specific arrangements are often left up to each individual or individual’s family.
The focus of a humanist funeral is generally on the life of the deceased, often in the form of a celebration of accomplishments and special memories. Humanist funerals may be led by a celebrant, a close friend or a family member.
Posted: December 10, 2015
Tags: types-of-services, attending-a-service 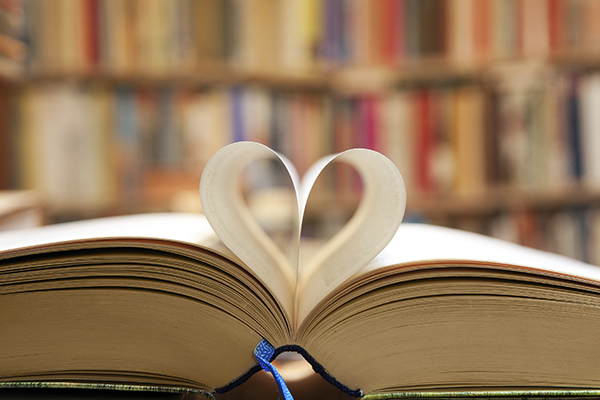 Earth-friendly service options
Services that take the environment into consideration are becoming more popular all the time.